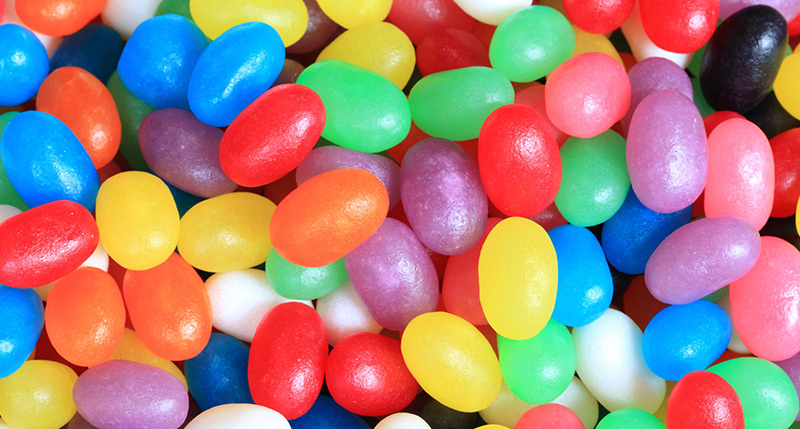 13 Scary Foods You Thought Were Healthy

It’s Halloween season, so are you ready for a real scare? Here are some scary facts about the “healthy” foods we eat.

Of course, candy isn’t healthy at all, but this Halloween season, we couldn’t resist this scary fact: The hard, exterior coating of jelly beans is made from shellac. While it’s quite helpful in keeping the beans from sticking together in a gooey mess, it’s made out of beetle excretions. Yep, that’s right: When you eat jelly beans, you’re eating bug poop. Trick or treat!